Jezus Christ on the cross in Russia

Woe betide the bones of Putin

the devil in the antichrist, Putin

Jezus Christ on the cross in Russia

Woe betide the bones of Putin

the devil in the antichrist, Putin

.In Christ one has everything,

Without Christ one has nothing

Mark of the Beast, Christ’s return

Miracles at the crusifixion of Christ

Evidence for the Shroud of Christ! – Turin

The birth of Jezus Christ 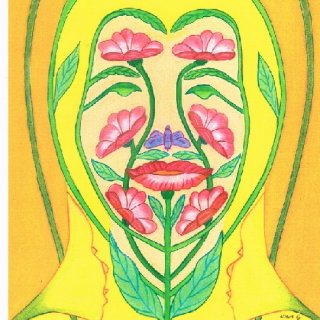